AWS Aurora Serverless – When to adopt & how to adopt efficiently

AWS Aurora Serverless – When to adopt & how to adopt efficiently

More and more telecommunication companies are moving their databases to the cloud. Instead of relying on on-premise, perpetually on servers – which can be costly to operate and maintain – many want to migrate to the fully managed relational database engine Amazon Aurora, using Amazon Aurora Serverless for the migration. Wipro works with clients in many sectors on this challenge – and has particularly strong experience with telcos – and understands the two key issues: why a telco should use Aurora Serverless and how to use it effectively.

First: the why. Telcos should strongly consider the move to Aurora Serverless if their answer is “yes” to these issues:

Aurora Serverless manages all the normal operating requirements automatically and is (typically) less expensive than managing servers and the people to operate them.

It’s probably quite clear that the decision to go with Aurora Serverless is quite straightforward. But the second issue – how to use Aurora Serverless effectively – is more complex. Essentially, there are two choices: the AWS Database Migration Service (DMS) and third-party data migration and replication tools. To make the best choice, it is essential to understand the key drivers of the migration approaches. The chart below offers a comparative view of using AWS DMS over traditional data migration tools:

Wipro has used both of the above approaches for migration; for most telcos, AWS DMS is the best choice. The reality is that migrations can be complex, but getting it right is worth the effort. It will reduce the need for manual intervention during migration as well as efforts required for database maintenance after the migration.

In other words, AWS DMS can be used to migrate to Aurora Serverless, though this capability is currently not offered out-of-the box by AWS.

What else is important to make the migration successful? Wipro’s work with telco clients has generated many keys to success:

The goal of moving to the cloud should not be solely a way to save costs – it should be done in a way that saves costs but also ensures a seamless transition to the new infrastructure. Wipro can help companies think through these issues to help them make the move efficiently and effectively.

Abhishek Tanwar is an Enterprise Architect leading the Cloud Transformation program for T-Mobile Netherlands as part of Wipro’s Domain & Consulting group. He has 15+ years of experience working with various service providers across Europe and southeast Asia in B/OSS and digital domain.

Deepti Bhide is a Solution Lead representing the Cloud Transformation team in T-Mobile Netherlands, as part of Wipro’s Domain & Consulting team. She has 14+ years of experience working with various service providers across Europe. 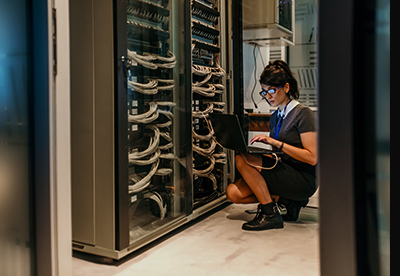 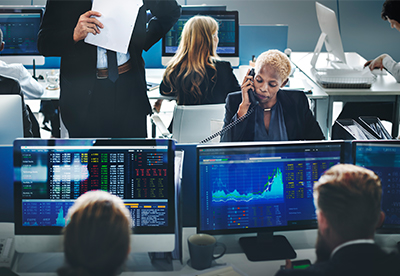 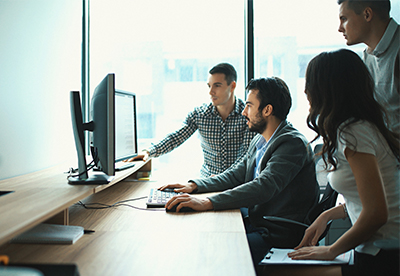