One of the largest telecommunication operators in Europe sought to modernize its IT infrastructure to reduce costs, improve performance and scalability, enhance security, and enable more seamless integration of legacy applications and infrastructure. Moving its applications to the cloud – including middleware applications, the so-called “nervous system” of the IT landscape – held promise, but middleware migration is one of the most challenging issues in a cloud transformation. Middleware must function perfectly to ensure systems perform as needed, and maintaining uptime was critical for a telecommunication company of this size. The company wanted a partner that could develop an innovative approach to enable and accelerate its cloud migration.

After extensive discussions with the telecom leader, Wipro FullStride Cloud Services recommended that the company not pursue a gradual, phased approach. Staggering the application cutover would have generated twice the infrastructure and licensing costs until the migration was complete, as the company would’ve paid for the old datacenter as well as its new cloud. In addition, managing two systems could lead to higher error rates.

Instead, Wipro recommended a “Big Bang” strategy that would move all services and components to the cloud at once. After building consensus among the relevant stakeholders, Wipro developed and implemented a strategy to ensure a successful migration of more than 120 middleware components to the cloud. Upfront planning involved comprehensive discovery and a customized cutover runbook that included in-depth testing of all components in all environments, as well as load-testing (in comparison with the existing data center).

To promote uptime, Wipro designed an intuitive, elastic dashboard to provide real-time monitoring of each middleware component and enabled automatic generation of tickets and error alerts. These steps ensured full transparency about any issues that could arise during migration, enabling the telecom leader to avoid any loss of functionality or downtime amid its cloud migration.

Wipro migrated the entire set of middleware components with the first lot of applications – this was the Big Bang. Although the entire migration took about nine months, Wipro’s approach accelerated the middleware migration processes by six months and enabled the company to decommission middleware infrastructure from its old datacenter earlier, resulting in a faster reduction in operating costs. In fact, the move to a cloud infrastructure ultimately reduced operating expenses by 50%. In addition, the intuitive elastic dashboard gave the company the ability to take preemptive actions that improved service quality. The rate of incidents declined by more than 50%. 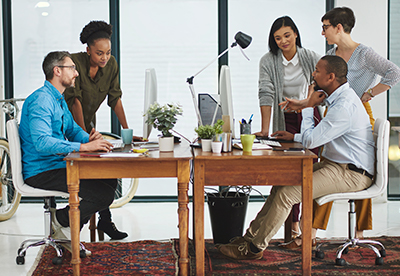 Re-engineered processes and tools to optimize the planning, deployment, and operation of the transport network 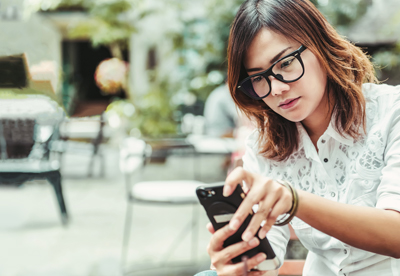 Client’s network, OSS tools test management were integrated under one contract enabling consistent readiness for new components, changes to be launched to the live network timely.