AWS App Mesh in the world of microservices

AWS App Mesh in the world of microservices

Microservices are being increasingly adopted by many organizations. In recent years, several design and architectural patterns have evolved to address various challenges associated with them. Service Mesh is one such pattern, and AppMesh is an AWS implementation of the service mesh that address some of the challenges related to interservice communication.

The need for App Mesh

Microservices is an application architecture pattern in which a set of smaller services collaborate together to solve a larger business problem. Microservices evolved as an alternative to address the challenges faced with monolithic architecture, where applications were packaged and delivered as one unit and ran in a single process. On the other hand, each microservice architecture runs as a separate entity. They primarily use simple http verbs and a standard semantics known as RESTful interfaces for the interservice communication. gRPC is another protocol used for low latency, high performance interservice communication.

Microservices are loosely coupled and can scale independently. They are also designed to handle failures with redundancy across data centers to ensure business continuity. This effectively means that not only are many services collaborating to solve a business problem, but there are also multiple instances of them spread across the network.

The traditional way of deploying the microservice is to pack them as part of the operating system image and deploy onto a virtual machine. More recently, docker containers are increasingly becoming popular as default choice for hosting microservices. Microservices are packed as part of a docker image and run as containers. Containers are lightweight as they leverage the docker image’s layered file system and share the host OS kernel. Containers can be confined to runwithin a predefinedCPU and memory limits, making them very resource efficient. A host can have multiple containers running on them. According to a 2018 Cloud Native Computing Foundation survey1, 73% of respondents were using containers in production, with the remaining 27% planning to use them in the future.

Irrespective of the hosting environment, the consumer of the microservices needs away to locate healthy instances. Service registry along with service discovery is the pattern that solves this problem. AWS Application and Network Load Balancer Target groups act as service registry and facilitate access to services through their endpoint. But having a load balancer to also facilitate interservice communication is an unnecessary overhead. Load balancer charges alone can run several thousand dollars and its cost calculation is based on multiple dimensions, such as instance hours, new connections, connection duration, processed bytes and rules evaluation. It makes a compelling case to look for better alternatives.

AppMesh, an AWS implementation, is composed of control plane components such as virtual nodes, virtual service and virtual routers. These control plane components abstract service lookup and interservice calls. AppMesh also includes Envoy, a CNCF implementation of service proxy that runs alongside the application container as a sidecar. AppMesh pushes the user-configured rules to Envoy, while Envoy intercepts all traffic to and from the application containers and applies the rules (See Figure 1). 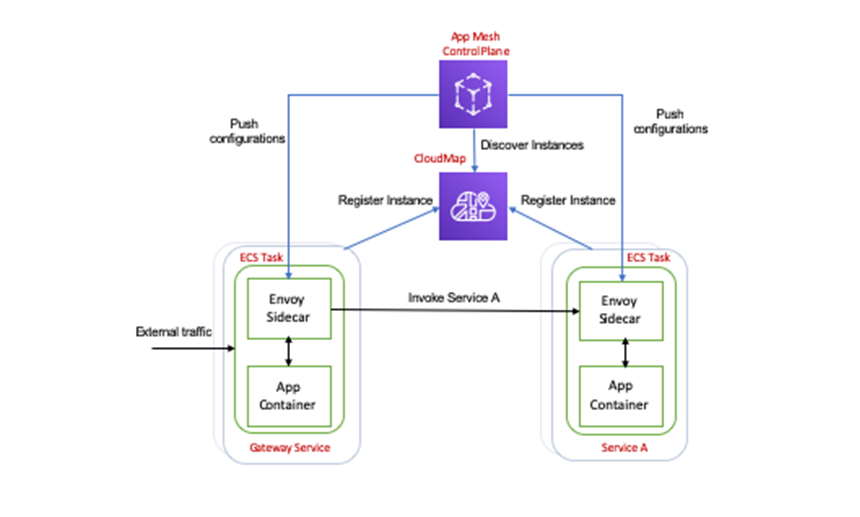 There are several interesting new features in the AppMesh preview channel and itsroadmapincludingRetry policy, Cookie based routing and Circuit Breakers. Best of all, there is no additional cost for AppMesh

He has over 19 years of experience in software architecture and engineering management. His interests include microservices, containers and cloud.
Shreedhar helps clients adopt industry-best practices while moving their infrastructure and application stack to cloud. He holds multiple associate and professional certifications in Amazon Web Services. 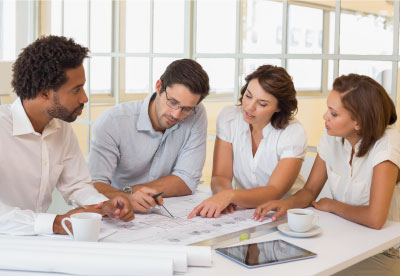 Cloud security in no mans land

The automotive service industry is in a transformative phase. The inability to track store-level information results in lost business. A POS modernization program reduces annual application support cost by 50% at more than 1800 stores 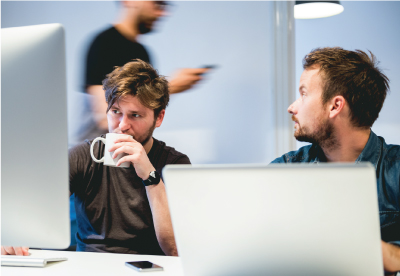 Things to Avoid in choosing your Cloud Providers

One of the most important decisions a company needs to make is choosing the right portfolio of cloud solutions. 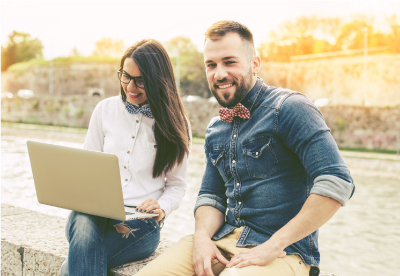