In the medical insurance domain, the insurance company or payer is accountable for timely and accurate claims processing. However, the industry is beset with processing delays in claims settlements. A major reason is the time taken by processing agents in referring to the Standard Operating Procedures (SOPs) for appropriate actions while processing claims. There is, hence, a pressing need to automate the processing step in order to reduce claim processing cycle time. This article explores the existing challenges in the SOP process, and the process of using a Machine Learning based approach and its potential benefit in terms of improving the SOP interpretation process.

A SOP is set of instructions provided by payers to the processing agents. Agents need to select the right SOP for each claim, peruse the instructions carefully and then run corresponding actions on the claims system. Given the complexity of the process, there are multiple challenges in automating the interpretation of SOPs and corresponding actions. To begin with, SOPs are written for human interpretation and difficult to automate. SOPs need to be executed in a sequential manner and incorrect claims processing could result in appeals, regulatory actions and financial penalties. Given the huge volume and frequency of change of SOPs, implementing a simple and easy rule-based automated solution is not possible.

Given these limitations, an ideal solution should follow these design guidelines:

Given the above design guidelines, the only feasible solution is to use Neuro-linguistic Programming (NLP) and Machine Learning (ML) to individually read each SOP instruction and then interpret them all at runtime. The below diagram depicts the “to be” or proposed process flow.

There is a pressing need to automate processing step in order to reduce claim processing cycle time in insurance industry.

Figure 1 shows the suggested process flow of an assistive solution which comprises of four steps:

This paper will focus only on Step 2, which is SOP interpretation.

The key to solving any complex problem is to break it into smaller parts and then attempt to solve those individual parts. Herein, the sentences are first split using NLP techniques and actions are then predicted for each part using ML. Figure 2 below explains sentence splitting with an example.

Action prediction at sentence part level is accurate and granular in nature and ML can be used to make this prediction as discussed earlier.

The next step is to define output categories for the classification. Each action is a combination of basic CRUD (Create, Read, Update, Delete) operations on a given domain specific entity. CRUD operation can be called as “verb” and entity as “noun”. So, an output category will be a combination of the “verb” and the “noun”. For example - “If the benefit for inpatient is the same as the benefit for outpatient”, the action will be “get benefit”. A sentence-part that is information and not an action is classified under “others.”

The next task is to decide which ML algorithm can achieve the desired result with accuracy. In this scenario, the goal is to predict multiple actions associated with an instruction in a pre-determined order. The order is crucial, as for instructions with conditional statements, there is a need to evaluate the condition and then execute based on the result.

Among the mentioned statistical models, CRF is the most efficient for scenarios such as this. CRF is a probabilistic framework for labelling and segmenting structured data, such as sequences, trees etc. It defines a conditional probability distribution over input sequences, given an output sequence. Based on the above understanding, we decided to the CRF model.

As part of the overall assistive automation implementation, ML and NLP were used to interpret SOPs, corrections were made by agents through assistive UI and required actions were executed on the claim system using RPA jobs. This solution can be used for interpretation of other type of SOPs and user manuals, and troubleshooting guide.

The automation solution can not only reduce overall processing cycle time but also improve processing quality and customer satisfaction.

Mayank Kumar has been with Wipro for over three years. He has been working in the field of ML- based automation. He has specialized in the field of NLP over the years and enjoys exploring the domain of deep learning for challenging solutions. 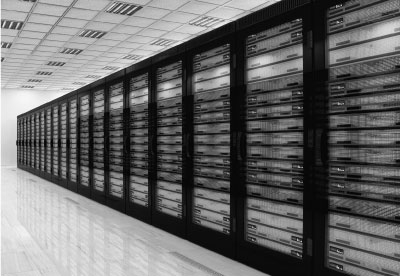 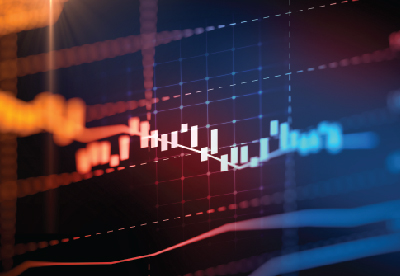 In this paper, automation service is defined as any method, technique or tool that can help reduce the intervention of human in any activity. 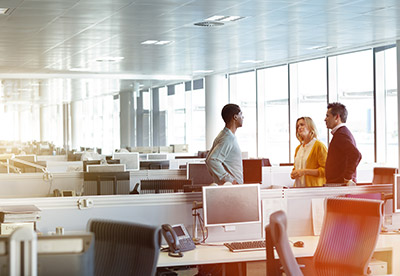 When it comes to AI talent hunt, at all levels, quality and relevance must always take precedence over quantity. Let's explore the 'Double Pyramids' framework for AI talent planning while setting up an enterprise AI capability hub.