Thirty-two privately owned companies provide quality water, sanitation and drainage services to over 50 million household and non-household consumers in the UK, where the water and sewerage industry was privatized in 1989. Since then, the Water Services Regulation Authority (Ofwat) was set up to protect the rights of consumers and to provide services at a fair price.

Thames Water was looking for an agile and digital retail business that would give it a competitive edge in the new deregulated market. The UK Water Act of 2014 will open up the market for competition and, for the first time, give businesses and public sector customers in England the freedom to switch suppliers from April 2017. They needed a partner to help transform their IT Infrastructure by replacing AD-2003 with AD-2012.

Wipro leveraged its vast infrastructure expertise, proposing migration of users from multiple domains to a single one. The solution/design helped upgrade of the Active Directory, DNS and DHCP services within Thames Estate to Windows 2012-R1.

The solution comprised the following components:

By migrating Active Directory to version 2012 and enabling Active Directory Federation Services (ADFS), Thames Water was able to integrate and roll out key application Employee Dashboard. This helped achieve productivity gain of £17,628,707 during 2015-16

Domain consolidation ended dependencies on other domains for users

Implementation of IP Address Management made DHCP and DNS control simpler, leading to less downtime and improving time of management 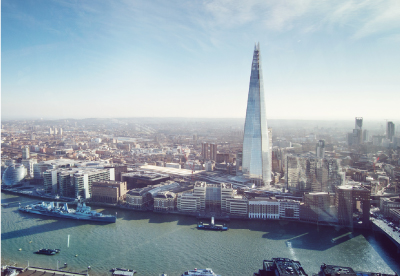 Wipro helped UK's Bristol Water transition its managed IT services in 3 months. The outcome was a 27% percent jump in First Time Fix (FTF) 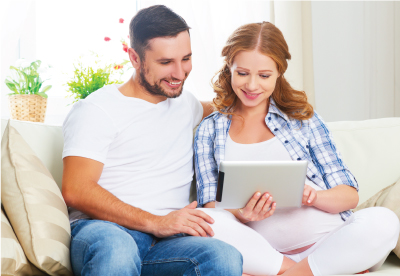 Wipro helped Thames Water save £336,000 in costs by rolling out an online customer account management solution. 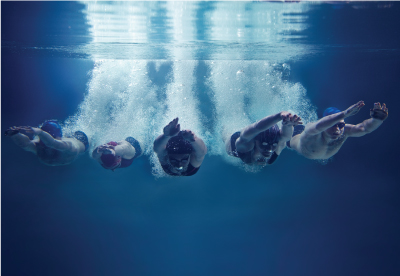