The Medicare Open Enrollment Period, sometimes called the Annual Election Period (AEP),  runs each year from October 15 to December 7. During this time, Medicare health and drug plans can make changes in cost, coverage, and the providers and pharmacies in their networks. Also, during this period, beneficiaries with Medicare Parts A & B can switch to a Part C plan.

Before Medicare AEP begins, Heath plans prepare their systems, processes and people to ensure high-quality customer experience and meet Centers for Medicare & Medicaid Services (CMS) compliance. However, despite all the preparation and hard work, there are instances which impacts AEP significantly. Here are some of the examples:

This is not an exhaustive list, the severity and impact depend on various criteria such as membership count, number of plans, size of the plan, service area, etc.

The question is, why such unaddressed scenarios pop up despite all the preparation and is there a way to get to know such issues before they even occur in production?

Let’s try to go through the answer in steps:

I am not talking about using Sci-fi time machines to address this problem. There are time simulation solutions which can be used to mimic AEP scenarios before AEP begins. This will empower testing team to address above mentioned issues.

For one of our M360 clients Wipro has deployed time simulation module which enabled the client to perform end-to-end testing way before AEP. This resulted into a successful AEP.

Most of the health plans would start the AEP preparation in terms of completing the change requests, closing on all defects and consolidating any pending activities in the month of July. Generally, July’s software release would be a major one. Post this release internal AEP testing activities and AEP preparation would kick-in.

Got a question about M360? Contact us and we’ll respond as soon as possible 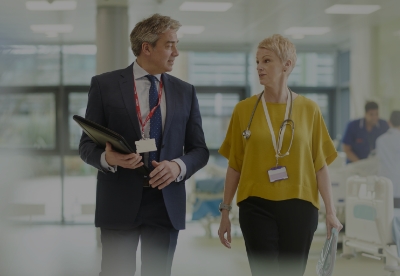 MESC 2022 Reflections: MMIS Modernization and Its Value to States

This year’s event was the largest gathering in the history of the Medicaid Enterprise System Conference (MESC) according to the New England State Consortium Organization (NESCO), the organizers of the event. 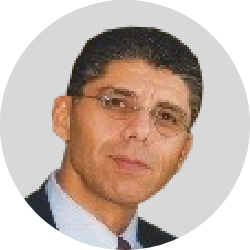 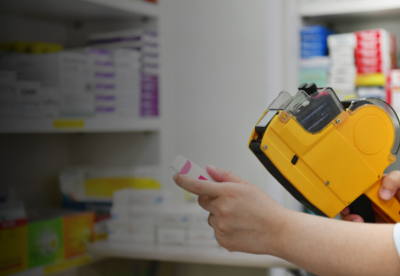 Label and artwork management in medical device companies are still seen as an afterthought and therefore, there is not enough concentration as well as investment in this area. However, with new updates such as traceability (UDI) and e-labeling, companies are compelled to invest time and money to be compliant on the regulations required. 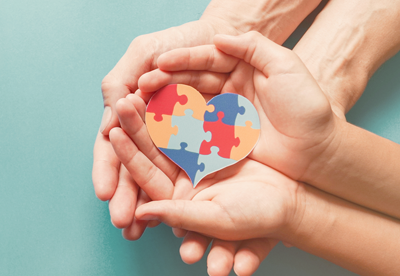 The Future of Well-Being: How Tech Will Impact Employee Healthcare Benefits

The employee healthcare benefits reckoning is here. The enduring impact of COVID-19 has converged with digital transformation – especially the accelerated advancement of data collection and analytics – to create sweeping changes in employee-employer relations. The chaotic pace of change in managing remote workforces and retaining top talent has placed an enormous strain on employers. Meeting bottom lines while addressing significant increases in employee healthcare costs and premiums can become an existential struggle. 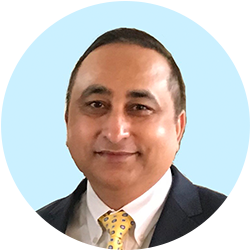