The client was facing cybersecurity issues with the legacy system. Hence, they embarked on an initiative that aimed to perform an overall technical upgrade that would bring all the systems in the landscape to its latest versions. This initiative included the Oracle Retail Suite.

The mandate was for a vanilla approach and, most importantly, for a rapid implementation that would allow meeting the corporate deadline for security compliance. Furthermore, the initiative was not meant to impact the current ways of working, i.e., there was no objective to transform the established business processes. The goal to maintain the processes exactly as they were in the new version of the suite was challenging as there were many unclear and undocumented customizations, integrations, and reports.

The client was also facing data and performance issues within the Oracle Retail Suite with no clear view on the causes. The client wanted these to be addressed as part of the upgrade initiative.

After assessing the client’s main objectives and timeline restrictions, a pure technical upgrade for the relevant Oracle Retail Suite modules was implemented. The intent was to focus on addressing the technical issues with minimum impact to the established business operations and ways of working.

As the existing Oracle Retail platform was heavily customized and poorly documented, the team started by identifying and detailing the customizations that were in place for each of the modules. This allowed assessing customizations, which were already covered by the new version functionality (and could consequently be dropped) and which weren’t, and therefore, had to be further analyzed to determine the course of action. The decision was made on per-case basis, weighing in the business impact and the “stick to vanilla” principle. For majority of the situations, if the customization was too invasive for the system, a compromise was made and the business process adjusted; if the customization was not invasive or had minimal impact to the system it was ported forward and adjusted to the new version of the suite.

As part of this customization identification exercise, reports were also analyzed. As there was an incredibly high number of reports, an assessment was made to know their use rate to obtain a clear view on what was actually being used by the business. After presenting this information to the relevant stakeholders, the original list of reports was rationalized and reduced significantly.

The detailed analysis of the customizations and the associated port forward activities allowed resolution of some of the data and performance issues that were associated with the existing customizations. The remaining issues were addressed as part of the data migration activities, where specific validation and cleansing logic was added, and as part of the performance testing phase that was specifically introduced to validate the critical processes and ensure they met the defined performance expectations.

Considering the aggressive timeline to meet security compliance, a big bang deployment approach was taken for all modules. To minimize the risk, several cutover rehearsals were performed to fine-tune the procedure; and key stakeholders were mobilized to support the process in all time zones.

The successful implementation of the Oracle Retail Suite V16 proved to be a valuable asset for the client. The new solution: 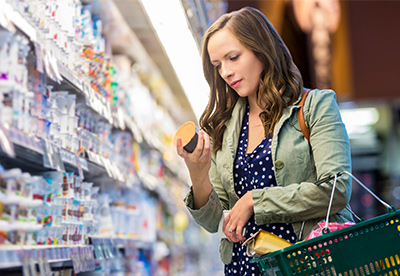 The Impact of Direct to Customer on Consumer Goods Organizations 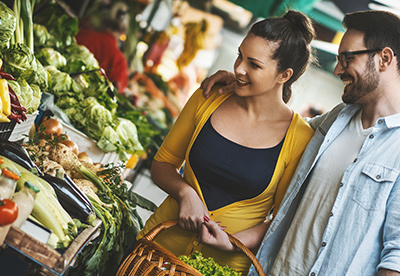 Digital versus Bricks and Mortar

The debate of ‘Digital versus Brick-and-Mortar’ is perhaps over. They are not competing ideas. Digital won’t lead to the death of the brick-and-mortar store. Rather, digital presents retailers with the opportunity of creating yet another type of shopping experience, making it more attractive for shoppers by offering them further options on products, SKUs, pricing, convenience and personalization. Brick-and-mortar meanwhile is becoming increasingly important in an omni channel retail environment.