A Sound Relationship: 4 Tips to Build an

Voice-based interaction has become a major disrupter in the world of human and machine interaction. Gone are the days of the “Command and Control” Voice User Interface (VUI), as the focus has shifted to a voice-based conversational UI. Devices like Amazon Alexa, Google Home, the Apple Home-Pod and others are not just redefining how we live our lives, but are bringing about a huge change in how end users experience and engage with technology.

What everybody is aiming for is to build a conversational platform between device and human. Voice is everywhere, and interacting with our voices is far more natural and intuitive than typing or tapping on a keyboard. Speech conveys more meaning than text, and we can see inflections based on how we interact with various systems. Those same nuances that make us human, however, pose a challenge when designing a VUI that can seamlessly communicate with users across devices.

VUI enables users to communicate and interact with voice-enabled systems using speech-recognition technology in a hands-free environment. When deciding whether to use a VUI or a Graphical User Interface (GUI), the answer is simple: determine whether it’s better to respond via natural speech patterns or in a way that only a machine will recognize. Conventional UIs can only be interpreted by computers, so it helps to minimize new products’ and services’ use of them. That doesn’t mean VUI should completely replace a GUI; in certain situations, text input with conversation creates the best user experience. For example, graphical interfaces can be quite efficient when filling-in a lengthy form or comparing multiple products. But asking a device to place an order for ice cream or book a taxi to a destination is much easier with VUI.

There are several reasons designers might choose voice UI over graphical UI:

To build an engaging VUI, here are four tips that can help designers combine human-centred design techniques with leading-edge technologies regardless of development platform.

Several other areas deserve consideration while designing a VUI. For instance, it’s important to provide contextual help when needed and to allow users to respond back, but not to overwhelm users with too many interaction choices. Likewise, effective VUIs should provide short information and ask users whether they want to hear more before offering additional options. Having a mechanism to remember a user’s previous interactions in certain contexts can also be helpful, as are prompts for a verbal response if the system has waited too long for input. Finally, just like real-life verbal reminders, it can be useful when designing a VUI for the system to provide feedback on progress for a task that requires completing multiple steps.

The relationship between voice and screen has added a new dimension to VUI designing. In spite of the high profiles of certain branded devices, voice-based UI still has a long way to go in terms of efficiency. The evolution of VUI can be considered the beginning of a new kind of service design, and it’s one with enormous possibilities. Aside from natural-language issues, identifying the environments in which a VUI will be used remains a key challenge, yet it also presents unique opportunities. Voice technology supported by a well-designed VUI will only become more productive as voice-enabled devices increase in number as time goes by.

Anindya is a strategy-focused user-experience professional who uses a human-centred design approach to solve business problems. He encourages participatory and iterative design techniques that help his clients to determine the future direction of their products. 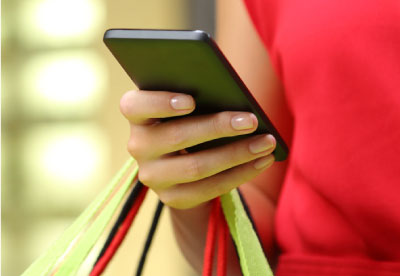 Why Data is at The Center of Leadership Shakeups in Retail 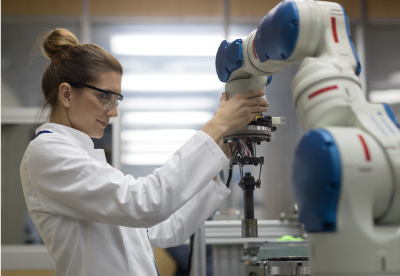 The Rise of The Robo-Advisor In Wealth Management 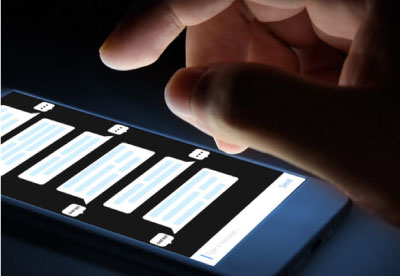 Are chatbots and Artificial Intelligence (AI) the next big thing in e-commerce?