We have seen the Fashion Industry shifting focus from manufacturing to wholesale branding in the past and now experiencing another paradigm shift from focus on branding to customer experience. As Western Markets are saturating, the Apparel & Footwear companies are renewing their focus on growth in emerging markets. Estimates show that 70% of world growth over the next few years will come from emerging markets, with China and India accounting for 40% of that growth. In today’s scenario, most of the Apparel and Footwear companies have higher dependencies on US and European markets as compared to Asia but these players are now focusing on emerging markets.

The biggest challenge for the global apparel and footwear players will be to aggressively expand in emerging markets through localized differentiation and continued expansion of a multi-dimensional shopping experience. While the emerging countries in Asia—most notably China and India—already enjoyed a significant share of global growth throughout the last decade, this growth share is expected to increase to nearly 30% in the next decade. The case in point being the World’s leading Jeans making company, which is expecting revenues of $ 1 Billion from Asia by 2015 and is planning to quadruple the number of stores in China between 2010 and 2015.

While China is contributing to increased production costs for a leading apparel and footwear company, it also presents them with expansion opportunities. The company’s management has indicated that it sees a significant market potential for branded sports products in China, Brazil and other developing countries indicating their focus on emerging markets. For Adidas too, India and China are among the key growth markets for next five year horizon.

Looking at the stagnation of US based revenue; many Apparel & Footwear companies are expanding in these geographies across channels. Many of these companies actually source global merchandise from emerging markets and are opting innovative ways to penetrate these markets – through online and offline channels. Nearly everyone agrees on the importance of this trend, but understanding these new consumers and meeting their needs will be no simple matter.

Don’t you think Apparel & Footwear companies with Western roots will need to consider how the rise of emerging-market consumers might affect and transform their own organizations? Do let me know your thoughts.

Amit is a Principal Consultant with Wipro's Consumer Goods Domain Consulting Group. He specializes in supply chain management in the apparel industry. Amit is a published author across industry leading forums such as SAP BPX, Forbes, Business Week, Imagesfashion.com and Fibre2fashion.com 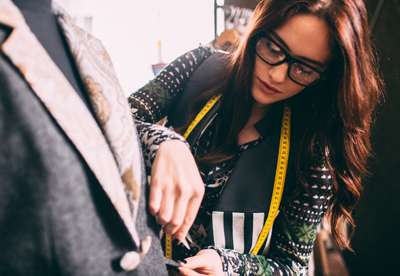 Analytics in Apparel and Fashion Industry 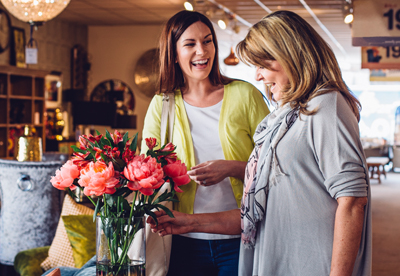 M&As are indicative of a larger trend sweeping business. M&A playbooks need to be designed such that they can handle different types and sizes of acquisitions. 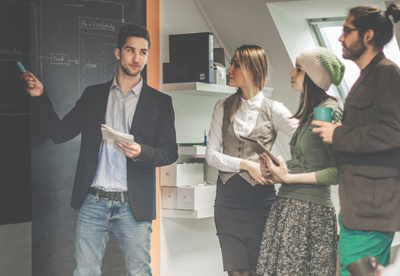