Some practical thoughts on Wi-Fi 6

What it is and why it matters

Wi-Fi 6 is the next generation Wi-Fi standard, which is also called 802.11ax or AX Wi-Fi. This new version of Wi-Fi is more efficient, flexible and scalable, and allows new and existing networks increased speed and capacity with support for new age applications.

Unlike the current working and popular Wi-Fi standard (802.11ac), which gives maximum throughput of 1 Gbps theoretically, Wi-Fi 6 is expected to provide 10Gbps throughput. Apart from that, Wi-Fi 6 will operate in all band spectrums between 1 and 7 GHz in addition to the current 2.4 and 5 GHz that exists in current standards. Wi-Fi 6 is expected to be 37% faster than current wireless speeds with 75% lesser latency, which makes it a high-efficiency wireless.

Wi-Fi 6 standard brings together the freedom and high speed of Gigabit Ethernet wireless and the reliability and predictability in licensed radio. Wi-Fi Alliance will certify devices supported by Wi-Fi 6.

Wi-Fi 6 certified devices are expected to come with the following features:

With technology developments in 5G and Wi-Fi 6 happening at the same time, there are questions like: will 5G replace Wi-Fi completely? While the ongoing speculations are interesting, Wi-Fi will continue to evolve and coexist with 5G. The key expectations are:

Release of Wi-Fi 6-enabled mobile devices and home broadband routers will deliver a better home broadband experience. Huawei, Asus, Samsung are some of the companies that have released Wi-Fi 6 compatible devices.

Ramesh has 19 years of experience in the field of information technology, network infrastructure and architecture, and technical delivery. He specializes in the field of Software Defined and traditional and cloud networking. 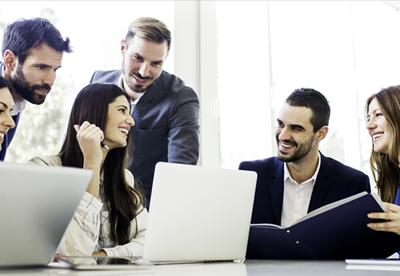 How to Rethink Digital Workspace in the Hybrid Work Era

The current pandemic has triggered “new age remote working”, or, as the industry refers — the “hybrid work era”. 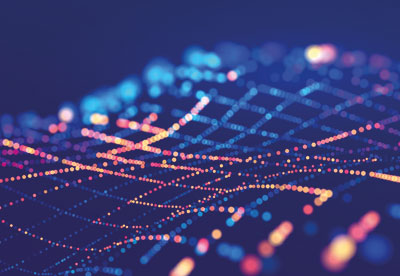 The future of work is anywhere, anytime!

What is the most visible change that the world is seeing in terms of emerging work trends?