Stepping into a CIO’s shoes is quite like being a parent, over and over again. Parenting doesn’t always start when a child is born or adopted. It starts when a person thinks of having or adopting a child and plans for the future. It runs until either the parent or the child ceases to exist. This is pretty much the life cycle of a CIO project as well. It starts with the idea that crosses your mind or the project that gets discussed that becomes a journey through BAU (business-as-usual ) operations, managed until you decide to let it go.

A CIO must know the dynamics of the situation and decide whether the project is the right thing to do, whether the timing is right, and if it is sustainable, among other things. Like one of the most difficult decisions in life, whether to adopt or conceive, the CIO needs to decide whether to insource or outsource, keeping broader interests and capabilities in mind. Once the journey begins, each brings on board others who play a part in the project—doctors, friends and family, developers, architects, etc. The best CIO is not the one who is an individual contributor but one who is the sum of all his team members. Every member plays a crucial role in doing their part, especially during the delivery of the project.

This is where the rubber meets the road, and the CIO gets into the driver’s seat. He is expected to continually take feedback and make changes to himself and his environment for the sole purpose of the newborn’s well-being. The CIO needs to connect with his audience, understand each new circumstance, and adapt. He is also fed with data that may not be in sync with reality, and faltering is possible. Nevertheless, this is the learning curve. As new knowledge and new dimensions unveil themselves, the CIO needs to be open-minded to let the new in.

Just as a child growing up needs the right balance of scaling heights and having a safety net below him, the CIO needs to evaluate security and freedom continually. This most crucial path is where many end up making decisions that change how the child grows. While many would argue on the requirement of freedom, others would showcase instances of failures caused due to such freedom. Although there may be no right or wrong, a CIO decides the best course based on his/her knowledge and the facts that can support the decision.

Understanding expenses is often a challenge. While keeping the lights on, The CIO is also required to make provisions for the future. The ability to handle unforeseen expenses like hospitalization, software/hardware failures, etc. and known expenses like transformation and education is critical for sustained well-being. This requires a CIO to make sure that room for the future is made without cutting down on present experiences. It is often tempting to make the present very grand, but losing sight of the future could impair the child beyond repair at times. Once the critical aspects are set, day-to-day activities become a routine, and all that may be required is a minor tweak now and then.

And this continues for life, either of the CIO or the child.

Rajiv heads Wipro’s internal IT operations and strategy for the United States, Canada, and LATAM geography leading with emphasis on user-experience, business continuity, and digital transformation. He provides the pivot for realizing business strategies for the larger taskforce while aligning the ground operations. Rajiv’s 25+ years of experience spreads across Technology Consulting and Evangelism, Customer Support, and Partner Management portfolios globally. 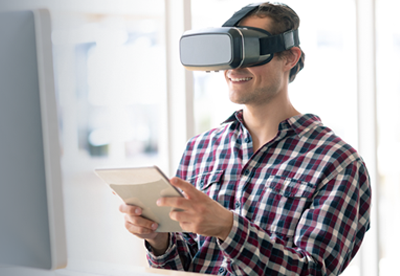 Financial Services is one of the most challenging industries from a technology standpoint. 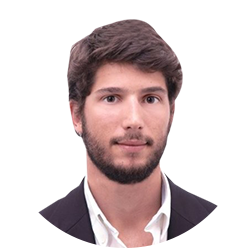 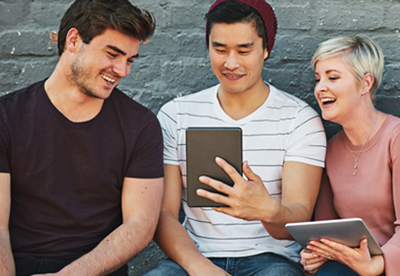 Why Digital Transformation Is All About People

Digital business transformation is now critical to the survival of virtually every organization, but effective change management must center on people. 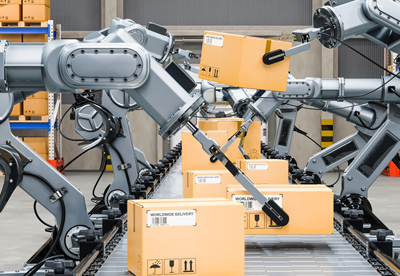 Successfully implementing automation systems might never be “easy,” but platforms and solutions have emerged to make it as frictionless as possible.