Industries are attracted to adopting open source for a variety of reasons including, but not limited to, cost optimization, faster innovation and improved code quality. But, often, users forget to consider the security aspects of using open source components which could lead the organization into trouble at later stage.

Given an option to choose an open source component, often we find several versions (each with a different set of features) for the same component. When the code is open to the community, developers add features to it for various reasons, such as customization to meet their business requirement, dignity in contributing to the community, faster innovation, and better-quality code. Hence, it is important to map the business requirements to the product offerings, keeping various other options open for experimentation and evaluation of the fitness of the options. This helps in adopting the best option at the lowest cost, whereas in closed source software, once the license is bought, one may have to compromise with the functionalities or potentially incur add-on costs due to additional features requirements or customization. This applies to security features as well. However, the lack of understanding of the open source security principles have led to a lot of myths. Here, I tackle some of them and provide a comparative view of open and closed source software.

OSS is as secure as proprietary software when enterprises have a strategy ensuring the software adheres to the security principles of the organisation. 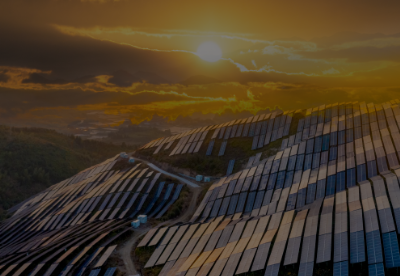 Sustainability and Resilience with Open Source: A Natural Fit

The world is leveraging open source to drive innovation. But, what to do if you can't open source? Inner source. 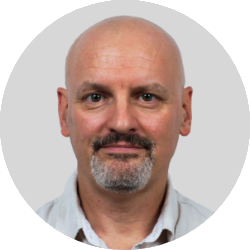 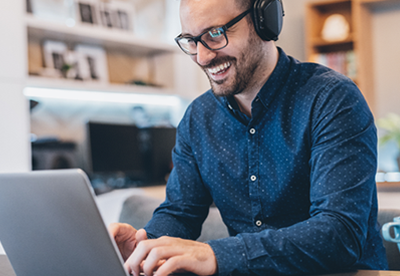 Here’s how companies’ relationships with their customers, workforces, and supply chains will change as they adapt holistically to the new normal post-COVID. 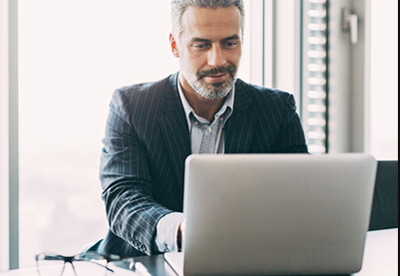 The 5 Business Trends Shaping the Next Normal

Several consumer and business trends will converge to shape the post-pandemic business world, but agility and digital transformation will be key above all.