and Patents in Blockchain

As we near the end of 2016, Banks continue to form Blockchain consortium groups to develop platforms and test this technology, the most prominent being R3CEV, Hyperledger Project and the like. While we mull over the exits from R3 & from other consortia, there are new ones formed (China, Japan, Russia).

And every now and then, we hear that a new Proof of Concept is tested successfully. What do they expect to achieve from these POCs?

It is quite essential that banks and other related organizations, go through these trials and tribulations now, as it is only then they will gain the first-hand knowledge by having their hands dirtied, so to speak, and the learning will surface in this black box. Proofs of Concept help them assess the level of complexity these transactions entail, how prepared they are in adopting the new technology and what it would mean to the end customer and at what cost. Having understood the fundamentals, the next logical steps would be to forge partnerships with similarly interested parties to get going to apply to real life.

But if we go by what we see, there is a rush to protect the learning and some of the consortium banks operate in isolation in mini groups. There are couple of things that explain why this emergence of protection mentality.

Primarily it is the Trust. In other words, it is the lack of a central authority. For centuries, the financial industry has been regulated and will be so in the foreseeable future. The players as well as rules emanate from and converge to an authority, usually the Regulatory Authority, and both the traditional players and newcomers/fintechs have to go through the stringent monitoring and licensing by this central authority. However, Blockchain and DLT by definition operate with decentralization of this control and the model is self-regulating. The banks, in the truest sense, are remnants of an ancient system with the said central figure model and it is no surprise that they are reluctant to accept the decentralized world, without a point to go to as a recourse, in case something backfires.

In a free access scenario, being out in the open, accessible to anyone, this tech is prone to attacks and exploited loopholes(the bitcoin attack, DAO attack ). However, these attacks are not due to the failure of the Blockchain design. People who had access privileges had misused certain vulnerabilities, that are since fixed. In real life, there is big money involved with billions of people trusting. There is great need to protect the technology from such malicious attacks.

Permissioned ledgers are one way to manage this issue. A central security controller provides permission for users to access the ledger, and hence if anything is amiss, it can be set right quickly. At the same time, we should recognize that same controller may become a target for an attack which may fail all the nodes in a ledger. Having said that, R3 has just recently made their platform Corda, open source and also taken steps to collaborate with their rival Hyperledger Project.

Do the public and investing community want regulated and governed institutions to manage their financial transactions and assets or an ungoverned and permission-less network? The answer to this question will likely play an important role in shaping the use of distributed ledgers and their impact on the financial ecosystem.

The other issue is the confidentiality. Banks tend to patent their Blockchains to protect their business interest. According to Goldman Sachs patent, "These systems suffer from significant disadvantages in terms of privacy, because they maintain balances and transaction records in publicly accessible ledgers that are stored on distributed servers." In a foreign exchange trading example, for which GS applied for patent, this essentially means that if the bank's blockchain is exposed, it gives competitors the ability to place opposite trades against each other thus reducing the competitive nature of the trading, which beats the fundamental business objective. By patenting Blockchains, Banks will be aiming to combine the advantages of blockchain with technologies that deliver security, privacy, and comply with regulations.

Regulators have entered in to the fray in a more enabling way in 2016. In Europe, the Bank of England went about to explore how blockchain could be utilized in central banking and launched a “regulatory sandbox” whereby a FinTech company could roll out a new business, with regulatory oversight but with relaxed restrictions, to a limited number of customers on a test basis. In Asia, Monetary Authority of Singapore (MAS) & Hong Kong Monetary Authority (HKMA), have developed sandboxes to do something similar. North America is still few notches behind.

Come 2017, we hope to see the dust settling down and at least a couple of banks going live on this technology in a few areas, the most promising being Cross Border Payments & Clearing & Settlements. The other areas are Share Trading, Smart Contracts and Digital Identity.

Mohan Krishnan is a Banker turned Technology Consulting Expert with combined experience of over 20 years with multiple global banks. He leads consulting engagements in Commercial Lending area in Wipro's Banking Consulting Practice. He is recognised as Subject Matter Expert, Domain Solution Consultant and Industry Advisor. He is interested in the emerging Financial Technologies particularly in the Commercial Lending & Payments space and their evolution and contribution to the Financial Services shaping the future. 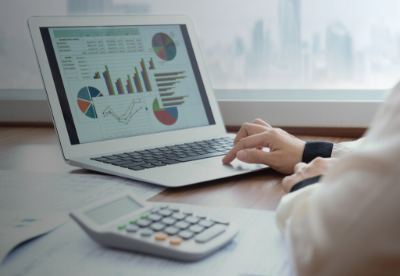 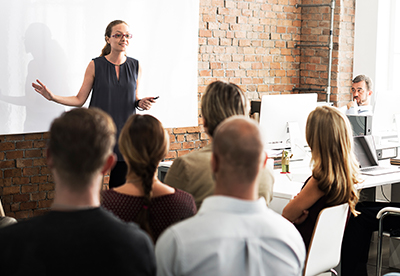 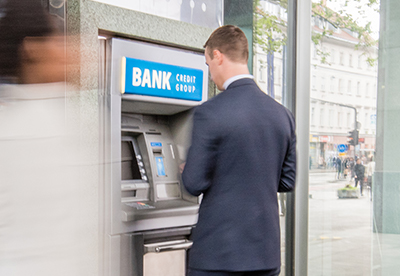