Aligned with the vision of being future ready, the client wanted to modernize the application landscape and move the essential applications to cloud native and microservices-based architecture. There was a need to build a modern DevOps environment, implement continuous integration and development pipeline, and host all applications in the pivotal cloud foundry (PCF), which is a multi-cloud platform to run the enterprise apps at scale.

All four applications were developed within a short span of 2 months.

The success of this migration has brought more than a 10% increase in performance. With the foundation/infrastructure as well as processes in place, the client is now looking at migrating more applications using PCF, per their vision.

“Wipro engaged with the client toward their vision of being future ready, by modernizing the application landscape and moving the essential applications to cloud-native and microservices-based architecture. Wipro helped build a modern DevOps environment for the client, implementing continuous integration and deployment pipeline. All the applications were hosted in the pivotal cloud foundry (PCF), which is a multicloud platform to run the enterprise apps at scale.” -Venkata Guru Prasad Kandarpi, Global Head for Microsoft Application Services, Wipro 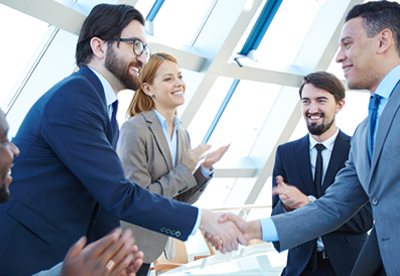 Transforming the HR Experience for a Middle Eastern Banking Pioneer