The client is a large banking group in Europe with activities spread across Retail banking, Commerce, Insurance etc. Additionally, it has operations spread across the US, Europe, the Middle East and Asia.

Customer research indicates that while 85% of customers shop around at policy renewal, those unhappy with a claim settlement almost certainly change insurers. Conversely, those who have been delighted with the claim settlement become “sticky”. The major determinant in satisfaction is managing the customers’ expectation in terms of the redressal they can expect and the speed at which that remedy will be delivered.

The fast growth of the direct online channel has also led to a greater choice for customers, greater transparency in pricing and policy coverage details, as well as openly reported levels of customer satisfaction. As a result, it has become imperative for innovative insurers to focus on ensuring excellence in their claims service both to attract customers and to improve customer loyalty and advocacy.

By achieving greater predictability and certainty over the claims process (regardless of the claim type), an insurer can guarantee that customers are made fully aware of all the steps to be taken very early on, thus avoiding delays and disappointments arising from mismatches in expectations.

The head of claims operations at the client organisation introduced several innovations into the home insurance claims processes in order to increase control over the process and to meet customer’s expectations.

Some of these innovations include:

It is important that as soon as a claim is raised, the insurer is able to predict its complexity and the likely settlement route. Thus, the client wanted to identify ways through which the above initiatives could be complemented using a claims triage and profiling system so that the most suitable Claims handler could be assigned as early as possible. A single named point of contact assures the customer of a clear and consistent journey together with an agreed set of expectations.

The triage decision needs to be accurate and happen in a sensitive customer-focused manner. While the customer is raising the claim, it needs to quickly determine the likely claim profile. Wipro’s approach based its solution on the knowledge that by integrating a 3600 view of claims with the 3600 view of the customer and their coverage, it will be possible to extract the patterns that explain the differences between claims’ characteristics. These patterns can be used to define ‘claim profiles’ that form the basis of the triage step so that each new claim is sent to a specific expert who has the specific competency to deal with the selected profile.

The difficulty centred on the fact that the relevant data lay in many places (thousands of word documents containing claims reports of initial investigators), was voluminous (thousands of excel workbooks detailing damages, associated repair estimates and subsequent actual costs), and was often in narrative form. Essentially, this presented what we call a ‘Big Data Analytics’ problem comprising terabytes of unstructured and structured data on customers, covers and claims never assimilated and analysed before.

Wipro developed a strategy based on Text Analytics techniques to extract signals from text and blended them with data from structured and semi-structured sources into a larger modelling data mart. Many more sophisticated patterns emerged out of this strategy and the insight thus obtained played a powerful role in achieving the required accuracy of claims’ profile predictions.

Wipro demonstrated how its larger ecosystem can facilitate such a complex project to deliver a comprehensive analytical view through:

The insurer now benefits from an efficient claims settlement process powered by predictive analytics. The claims handling process now has the capability to control the variance in costs, durations and customer interactions arising from the complex range of settlement routes. This has resulted in a 33% faster claims resolution process. The claims handler (whose assignment is based on the analytics that Wipro delivered) is now fully informed of the predicted key metrics of the claims and is able to keep the customer duly informed. This has resulted in higher levels of customer satisfaction – 28% reduction in customer complaints, and a steady fall in attrition. Overall, the initiative has led to a 20% reduction in cost. 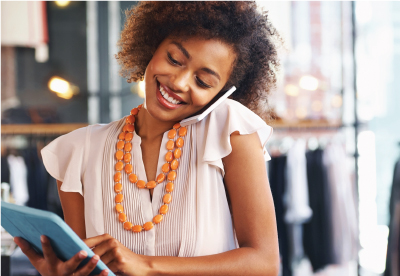 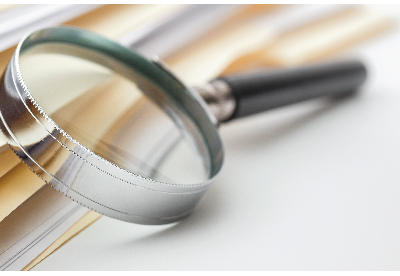 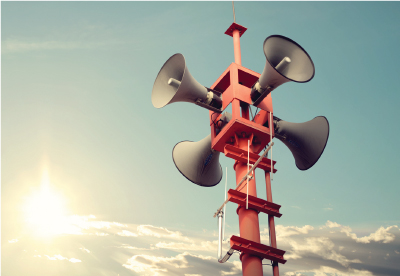