Indian Insurance Market is the

Next Big Market Potential for

There is a lot of action going on in the Indian Insurance market. There are around 29 general Insurance and 24 life insurance companies operating in India at this point in time. And a few more licenses are in the pipeline. Even in the reinsurance market, four more companies have received licenses to work in India namely Munich Re, Hannover from Germany, Swiss Re from Switzerland and French major SCOR. Insurance Regulatory and Development Authority (IRDA) is also contemplating on the removal of license requirements for individual agents and have long been granted formal licenses to sell insurance products to leading banks and NBFCs.

On the other hand, the market still remains to be soft and driven by customer. With the new companies coming in every year, it's surely going to remain so for another decade at least. If this was one side of the story which indicates the market is booming and also thriving with stiff competition, there are indications of a gloom as well with the trend of mergers and acquisition process being started. The trend started with the merger of Max Life Insurance with HDFC Life and very recently the L&T General Insurance being acquired by HDFC Ergo general Insurance. The news of Bharti Airtel's disinterest to keep investing in Bharti AXA venture and searching for a suitable partner to sell off its stake (the larger pie of 74%) is still going in rounds for quite some time.

Global players are coming to India looking at the 1.27 billion population and their insurance needs, however failing miserably in reaching to the mass. In the initial years, the industry growth percentage was inorganic and as high as 40% from 2001 to 2010. However, it slumped subsequently and though now it's still growing at a handsome rate, there have been no or very minimal value add which these new entrants have brought in. Neither did they focused on charting new territories nor did they try to reach the uninsured segment of the society/geography.

Each one of them started playing in the same market invoking severe competition in terms rate cuts/offering freebies. This has resulted in slower ROI, greater gestation period and more investment requirement from the parent organization than initially envisaged/calculated. The in evident result is that, the business does not seem so lucrative by the organization and eventually the mergers, selloffs are happening and further consolidation is on the cards.

This will eventually lead to:

Opportunity for IT firms:

Traditionally the Indian IT companies have been more focused on overseas insurance market. While the US and UK economy is not growing significantly, the same slump is visible in the insurance industry as well. If we see the recent reports for the major players both in US and UK, the picture of the carrier struggling to make a decent bottom line is quite clear. The pressure is passed on to the IT budgets as well.

It's high time that we focus on the Indian insurance market where the market is still growing at a healthy rate of more than 15 percent YoY. With the consolidation happening simultaneously, the market is flooded with opportunity aplenty. The IT companies can do a real value add in the following areas:

Pinaki Ray works as a Senior Consultant in the Product and Platform Group of the Insurance Vertical of Wipro Technologies. Prior to this he has worked in TATA Consultancy Services in "TCS BaNCS" product management and implementation team and also at ICICI Lombard general Insurance Company Ltd. He is a Fellow of Insurance Institute of India and possesses over 12 years of experience in Business analysis, Requirement analysis and consulting in P&C and Health domain after his Post Graduate Diploma in Business Management. In this role he is engaged in various consulting opportunities like Business process analysis, optimization and re-engineering, product evaluation, Product consulting (Insurance commercial off the shelf products), transformation from legacy to cutting edge product migration across US, EMEA and APAC market. He is also engaged in research for suitable product partnership and defining GTM strategies. He is an avid reader and has keen interest in Indian Classical music as well 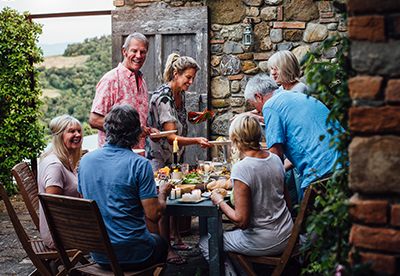 Futurology: Imagining the Next Wave of Innovation in Insurance

The opportunity is ripe for a new player to enter the market with a differentiated offering that is driven from a smartphone app and thereby gain a clear edge against the competition. 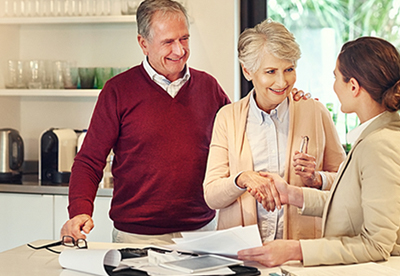 Drive Safely into the Future

"To succeed, the insurance industry will need to deliver far more value to policy holders in future than it is doing today and it will need to embrace telematics and predictive analysis from big data if it is to compete with competition from vehicle manufacturers, telecom players and other sectors. " 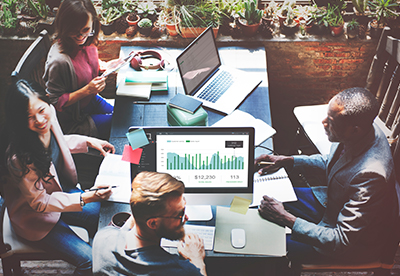