The game changers for airline revenue accounting and recovery

The airline industry faces multiple challenges in managing business functions. Besides keeping up with the changing consumer behavior, it deals with many uncertainties like fluctuating fuel rates, government regulations, shrinking margins, competition from low cost carriages, and weather conditions. In spite of focusing on service quality, customer convenience, and responsiveness, and adopting required technology to support business dynamics, the industry has not been successful in preventing revenue leakage. This remains a pain-point for Chief Financial Officers and finance heads.

Airlines are known to have a complex distribution channel and revenue management process. They work with different travel agencies to maximize the sale of tickets. However, doing so requires robust control and monitoring to make sure there is no gap between the collectable and collected revenue. If an airline finds this gap during fare audit, it generates Agent Debit Memo (ADM) against the concerned agents for the difference in the amount. According to annual data released by the International Air Transport Association (IATA) in 2015, the airline industry issued 2.3 million ADMs valued at $579 million. The estimated cost of $150 million incurred by the industry to manage the ADM process is just the tip of the iceberg. This is a common occurrence across the industry, so the collective dollar value airlines lose year on year is anybody’s guess.

Fare rule violations by travel agents at the time of ticket or refund issuance is a major cause of revenue leakage.

Every airline has fare rules and policies which are to be followed by agencies. Non-adherence to any of these rules leads to fare rule violations, tax violation, refund violation, etc. For instance, when Roxanne cancelled her ticket to Chicago; as per the airline’s fare rules, the agent was supposed to collect cancellation fee from her. Failure to collect cancellation fee led to a violation, revenue loss to the airline, and discrepancy between collected and collectable revenue. Besides, it also pushed the airline to make additional efforts to sell the revised available ticket. A full-fledged network airline sells about 20 to 30 million tickets in a year, so such minute violations result in huge repercussions. Most of the agents may commit these violations due to ignorance regarding fare guidelines.

Besides causing revenue leakage, these factors also affect the operational costs as they result in huge volumes of repetitive and inadvertent anomalies. That’s why many airlines rely on third-party companies to find anomalies in agency ticket sales through manual fare audit. However, over a period, these service providers have become redundant as they have been reluctant to introduce modern technology. Carrying out a complete fare audit manually is not possible, considering the volume of data generated by agency ticket sale. The fare audit companies carry out random or sample fare audit using a few resources, which is an inefficient method. Hence, the need of the hour is to use a robust mechanism to detect these errors to recover lost revenue and curb leakages.

Identifying revenue leakage is a tough and tricky task as it requires synchronization between the airline company and the travel agents. Leveraging technologies such as Robotics Process Automation (RPA) and Data Analytics will help airlines build this sync and save millions of dollars. It will empower the airline’s finance team with the right tools to achieve maximum coverage and speed in detecting errors and having the required insights to enable right decision-making in revenue recovery and protection.

An effective approach to reduce or avoid revenue leakages in an airline company should start with a process study conducted by the RPA team with the help of an airline’s finance team. The airline’s finance team will help the RPA team understand the airline’s policies, reservation system, fare rules, historical fare violation trends, and top delinquent agencies against whom ADMs were issued. The airline will also share yearly or monthly sales report containing information related to collected revenue and the sources of the revenue with the RPA and Data Analytics team. The process study will not only analyze all anomaly-causing factors by checking them against rules and guidelines but also identify scope for RPA implementation.

Once the process study is completed, the RPA team will write appropriate programs for robots based on various fare categories and complexities. The program will create filters based on the airline’s policies, fare rules, and violation types. By implementing the filters based on process study, a rule-based application for conducting fare audit will be created. Thus, RPA will audit all tickets as per violation type, agencies involved etc., as written in the program. During fare audit, each item in every ticket sale/refund will be checked against the airline rules. This will ensure accuracy and timeliness in detecting errors and audit completeness

Current service providers perform ticket auditwith manual intervention, therefore they do not cover the entire volume. Implementing roboticswill also drive cost-cutting as it reduces the need for manpower and the amount spent on their skill development. It will not only replicate human actions in rule-based tasks but also provide consistent and reliable services to achieve maximum efficiency.

A robust fare audit should include corrective actions to prevent the occurrence of frequent anomalies that cause revenue leakage. Data analytics will help airlines figure out the root cause of errors and revenue leakages to enable better decision-making and corrective actions. With analytics, airline companies can analyze fare violation trends, agent behavior, and take necessary steps to reduce discrepancies. Thus, airlines will go one step ahead to minimize agent violations by training them on airline guidelines, compliance with fare regulations etc. This will ensure the number of agent violations are reduced, leading to minimal ticketing/fare errors.

Additionally, in future, the use of dashboards with inbuilt anomaly identification mechanism that highlights the type of error on the screen will further increase the scope of reduction of revenue leakage. Besides identifying anomalies, these dashboards will also reduce skill development costs, as any person with average skill will be able to monitor the dashboard.

Data analytics and RPA drive speed, accuracy, and volume coverage in auditing tickets issued by travel agencies with minimal manual intervention. Airlines using these technologies will not only reap the benefits of efficient fare audit, automation, and error-check mechanism, but will also be able to achieve a goal of zero ADM and maximum revenue protection in the long run. 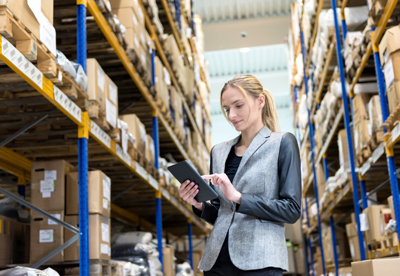 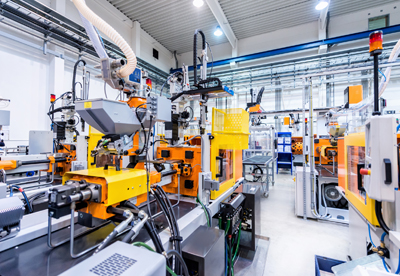 Getting it Right the First Time 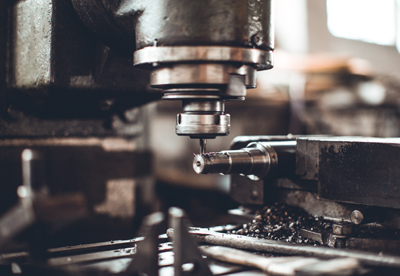