The RoI paradox: Key considerations to ensure a higher RoI on your automation initiatives?

to ensure a higher RoI on your

Let us specifically look at two of the most talked about digital technologies today, i.e. Robotic Process Automation (RPA) and Artificial Intelligence (AI). According to Deloitte’s third annual RPA survey, 53% of enterprises are beginning their “RPA journey”, and amongst those who are implementing RPA now, 78% plan to invest even more in the next three years. AI implementation, on the other hand, by enterprises expects to boost productivity by up to 40%. With these statistics, considerations and conversations on RoI are bound to be of paramount.

Based on the scale of adoption of RPA & AI, enterprises can be demarcated into any of the following categories: 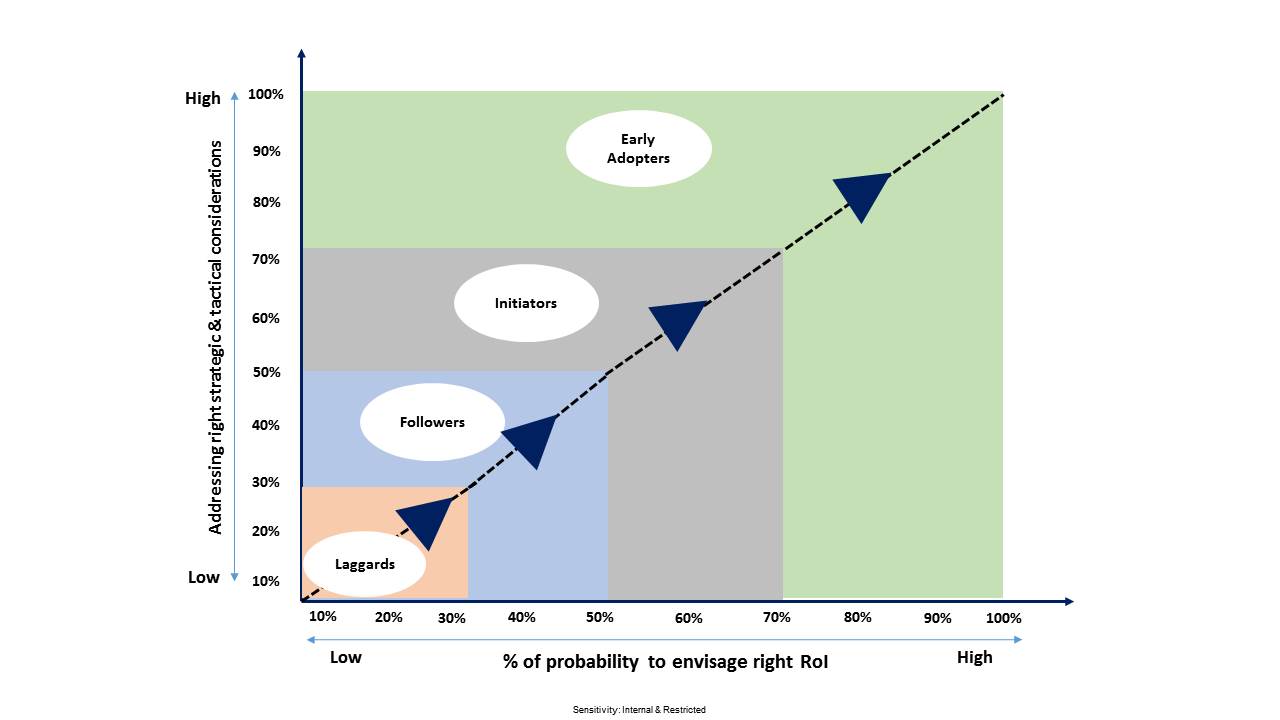 The integration of automation, with the key pillars of people, process and technology is paramount to ensure a higher RoI on deployed initiatives.

Automation today is beyond RPA & AI, to include other technologies such as Blockchain, Virtual reality, Internet of Things (IoT) etc. Thus RPA & AI cannot be looked at in isolation and they can be linked thus by using the “AND” logical operator. It is thus not only about Robotic Process Automation or Artificial Intelligence or Machine Learning but is also about using them in conjunction by using the AND operator, so that it becomes RPA AND AI AND Blockchain AND Machine Learning AND Analytics and when all of these are integrated, RoI calculations become even more complex.

Let us try to address some key considerations for ensuring a higher RoI on RPA & AI. These considerations can be rightly classified as per priority of enterprises into two categories, that is, strategic and tactical. While strategic considerations are at the forefront of automation initiatives using RPA and AI, there is an equally important set of considerations that need to be examined, as these are fairly tactical.

Some of the indicative strategic considerations could be:

Some of the indicative tactical considerations could be:

Enterprises shall ensure a balance of strategic and tactical considerations that are to be addressed for envisioning holistic return on their digital and automation initiatives. Let us further plot some of the considerations in a matrix format: 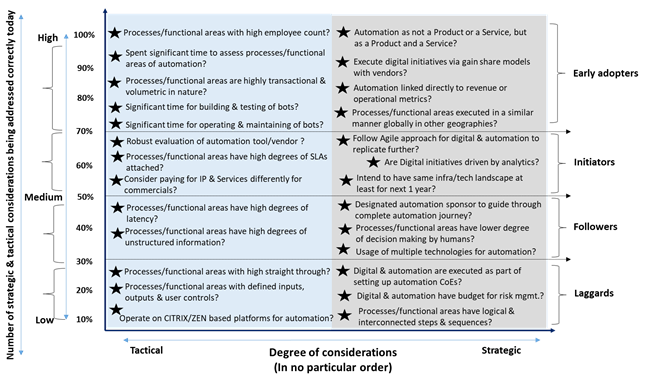 If enterprises have answers to at least 70% of the considerations, there is a high probability that they will realize high ROI from their automation initiatives because they are already on the mode of implementation.

As humans, the value created via automation initiative deployed is also increasingly measuring stakeholders at enterprises. Enterprises are talking about benefits such as up to 50% improvement in transaction processing time, up to 30-40% decline in headcount, 100% efficiency in transactions or improved workforce productivity by 30-40%. The higher the number of strategic & tactical considerations addressed correctly by enterprises, the greater is the probability for ensuring a higher RoI on automation. 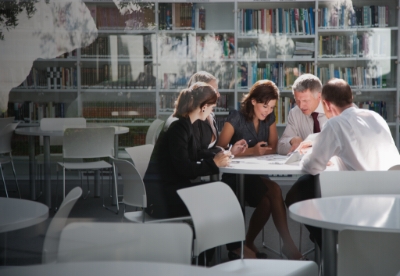 How organizations should identify and cope with the challenges to cultural transformation? 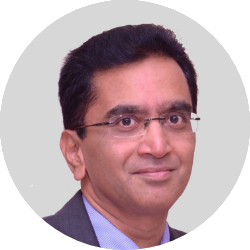 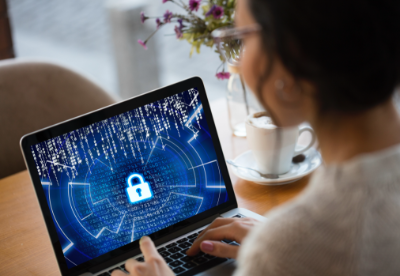 Content is King. Never has this been truer than now, an age 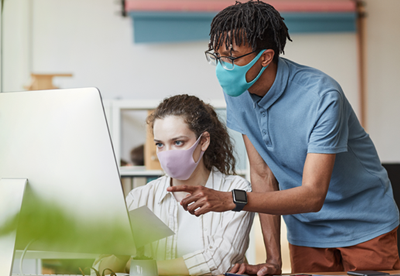 Building a Resilient HR for the Future of Work

As the pandemic took gruesome strides across world forcing country 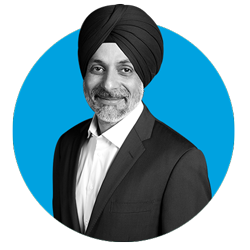