The next big thing

With the growing client expectation of faster time to market, most of workforce efforts in the IT industry are spent in maintaining the infrastructure of the project instead of focusing on the actual work items. Managing the servers round-the-clock not only has an economic impact on the entire project but also introduces several issues of security vulnerability. Serverless concepts help to increase the performance, reduce operational cost, and implement auto scale-up based on the workload without any manual intervention. More often than not, conventional practices are preferred because of their vast acceptability and reliability but best practice and conventional practice are two different things.

The term serverless is in actuality a deceptive and misleading term. The servers still exist in some shape or form with the code being deployed and executed on the server but the responsibility shifts from the developer to third party vendor and in turn, the developer focuses more on the code and less on the servers, hence the significance of the term ‘serverless’.

The realization of the Extract, Transform, Load (ETL) process often requires uninterrupted use of virtual machines. The servers still need to be up and running even if the code is not being executed. Any slight interruption or shut down in servers especially production servers can wreak havoc on the entire process. Such persistent use of servers also increases total cost incurred and the additional hassles of infrastructure management. These unwanted outcomes can be easily dispensed by migrating to serverless technology and integrating data integration tools with the cloud services.

Outsourcing servers to third party vendors not only reduces the existing complications of the project but also comes with added benefits. With the shared responsibility of the servers, the service is stationed in dedicated hands who handle the tasks of receiving requests from clients, responding to clients, capacity planning, monitoring of operations, and scheduling tasks. It also provides the benefit of scaling down the cost of the project since the charge is on the execution time and the resource used, and the payment is based on per second. Integrating data with serverless also adds agility to the system.

Instead of having physical server to execute process, serverless is events-based. When a file is uploaded, and it requires the execution of a certain job to perform the intended function, serverless architecture comes into play. The trigger can vary from an HTTP request to API trigger or Files based trigger.

It is not necessary to have an integration server to perform data integration jobs. In serverless data integration, a function is triggered for job execution via HTTP/SOAP request. However, all cloud services support a number of programming languages to write the function code, and the compatibility varies significantly.

While the full-fledged shift towards serverless may take time, a significant movement towards it has already begun. With serverless, you manage your apps (not your servers), which in turn simplifies your dev-ops and provides faster time to market.

Ganesh has over 19 years of data warehouse experience. He is currently focusing on open source integration technologies and has successfully executed large engagements for global companies. He is a TOGAF certified Enterprise Architect. He is also certified in different database technologies and supports the practice in managing cloud native ETL tools.

Sujata graduated from the National Institute of Technology, Jalandhar. She focuses on various data integration tools and is currently working for a client leveraging a new age technology embedded with big data solutions. 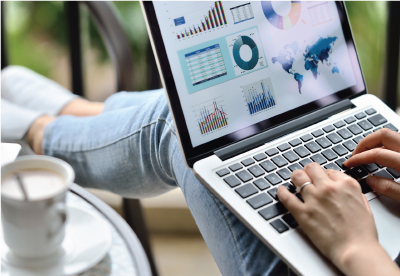 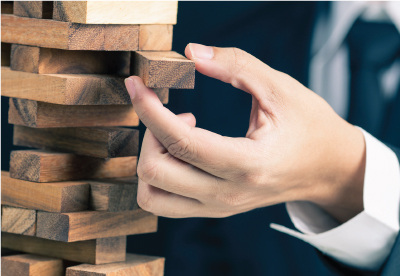 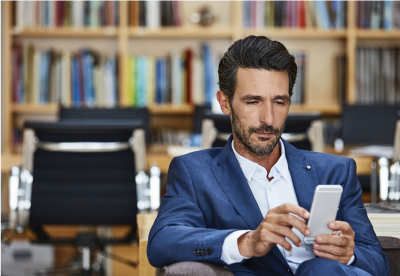