How a leading bank in Europe used DevTOps

The financial services company faced major challenges in accomplishing faster time to market. Absence of automation, and lack of shift left testing and continuous agile testing approach resulted in delay of release schedules. Additionally, lack of collaboration between the engineering and testing teams resulted in overlooking of multiple issues during the quality assurance (QA) processes.
The client felt the need for optimization of test cases and extending the scope of test coverage to create more efficiency in the existing QA process.

Wipro adopted a three-pronged approach to mitigate the challenges. Wipro primarily leveraged its deep knowledge in the domain of infrastructure testing to significantly reduce the number of reported issues in production.

Parallel to its efforts towards more stable builds, Wipro also focused on the entire release process by transforming a traditional siloed and discrete testing paradigm to an approach meticulously aligned to DevTOps methodologies based on Shift Left Agile approach, Sprint based continuous and integration testing, test automation and continuous feedback with improved process and collaboration.

Wipro also delivered a pricing model that was outcome based as well as flexible.

The transformation to outcome-centric model by leveraging DevTOpsand continuous automated validation led to better collaboration between the Engineering and Testing teams and faster time to market. Agile and Sprint based testing approach, Shift Left testing and automation improved the quality process and led to faster product release.

It helped the client realize noticeable benefits, such as:

“With our expertise in infrastructure testing domain and adoption of DevTOps methodology like Shift Left testing approach, Sprint based continuous testing and Agiletest automation, we were able to contribute to significant reduction in production issues and increase automation by 5% with each release”
- Harish Krishnan, General Manager – Cloud Infrastructure Services, Wipro 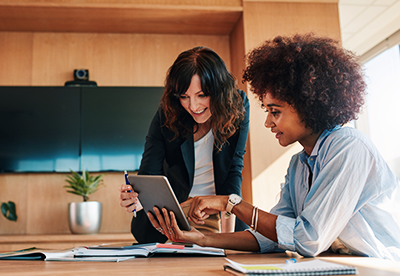 How to make your IT organization digitally fit

Couple of years back, signals started pointing towards the Bimodal IT or Two-speed IT becoming irrelevant soon. 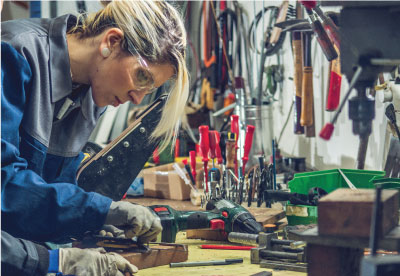 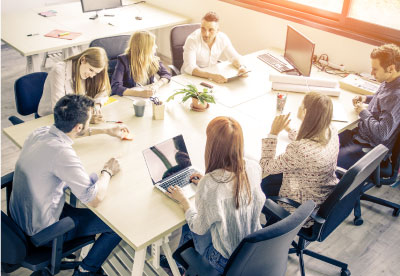