The Banking and Financial Industry has always been a major target for security attacks and breaches primarily due to the nature of the industry. In addition to this most of the large players have been increasing their footprints across regions through organic as well as inorganic growth which was resulting in increased complexities, operating costs in addition to the ever present regulatory and compliance pressures

Being one of the largest financial corporations based out of America, the client was overwhelmed by monitoring and analyzing huge number of events generated by their large network infrastructure comprising of numerous firewalls, IDS/IPS, proxies. They wanted an IT partner who could ensure high standards of security as well as respond quickly to keep projects on track, consistently perform to high standards and continually seek out new ways to reduce operating costs.

The client also wanted to ensure proactive security measures through 24*7 monitoring of the actions of privileged users which were being performed on above 6000+ devices spread across various platforms viz.; wintel, linux, teradata etc

Wipro focused its solution on the following key tenets

Generated, analyzed and maintained the privileged activity reports on a daily basis with retention period of 13 months. This is a mandate requirement per the controls enforced by the risk policy also required for the internal and external SOX audits

Wipro took over additional processes/responsibilities with the current team strength. These included detecting and remediating malware infections across the network using FireEye MPS and McAfee EPO, working with the client’s threat intelligence team on categorizing websites/URLs (as phishing, malicious etc.) with bluecoat proxy team based on the intelligence reports 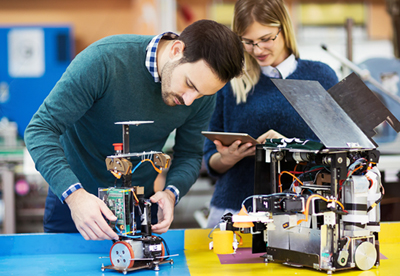 This white paper focuses on an alternative approach to Risk-Based Testing, based on dynamic reassessment of risk and its benefits. 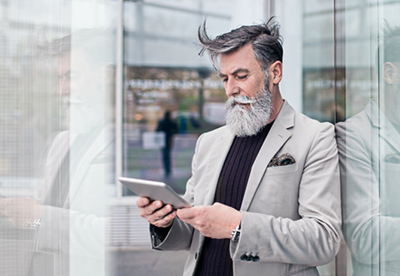 Find out how Mobility Assurance is playing a vital role in Organization's IT strategy today, and how it differs from traditional Testing processes 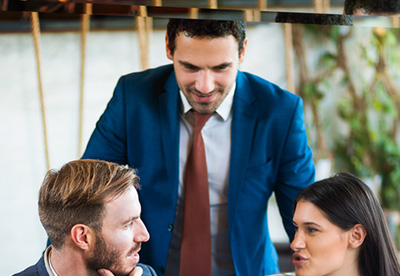 Mobile applications are have become a natural extension of web applications. While this sounds simple, it presents a major engineering challenge to mobile developers, and in turns requires a unique Quality Engineering strategy to define success.